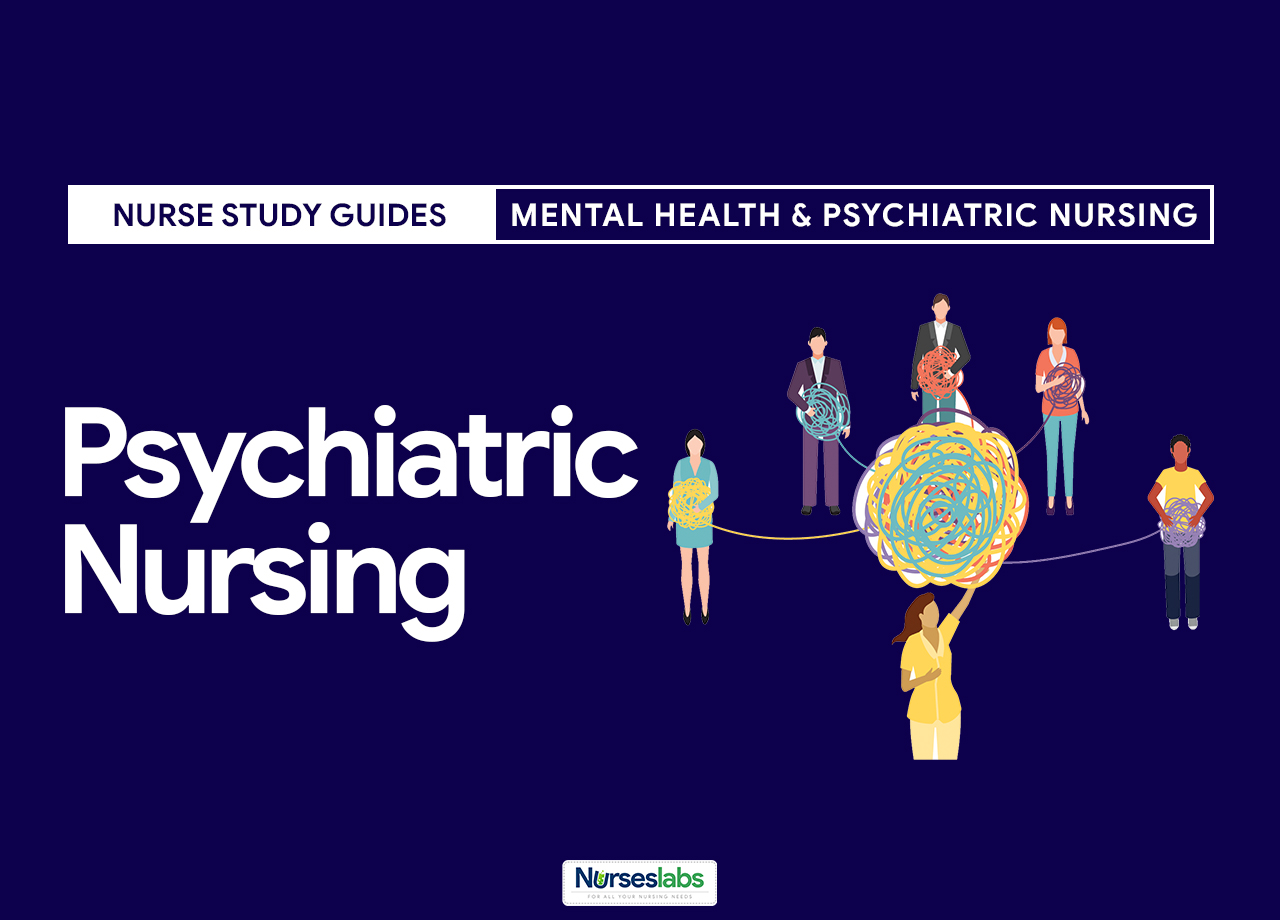 The field of mental health often seems a little unfamiliar or mysterious, making it hard to imagine what the experience will be like or what nurses do in this area. This is an overview of the history of mental illness, advances in treatment, current issues in mental health, and the role of the psychiatric nurse.

Mental health and mental illness are difficult to define precisely. The culture of any society strongly influences its beliefs and values, and this in turn affects how that society defines health and illness.

No single universal definition of mental health exists. Generally, a person’s behavior can provide clues to his or her mental health.

The American Psychiatric Association (APA, 2000) defines a mental disorder as “a clinically significant behavioral or psychological syndrome or pattern that occurs in an individual and is associated with present distress or with a significantly increased risk of suffering death, pain, disability, or an important loss of freedom.

The Diagnostic and Statistical Manual of Mental Disorders, 4th edition, Text Revision (DSM-IV-TR) is a taxonomy published by the APA.

Historical Perspectives of the Treatment of Mental Illness

Period of Enlightenment and Creation of Mental Institutions

Mental Illness in the 21st Century

The National Institute of Mental Health (NIMH) estimates that more than 26% of Americans aged 18 years and older have a diagnosable mental disorder- approximately 57.7 million persons each year (2006).

Sources and references for this study guide for mental health and psychiatric nursing, including interesting studies for your further reading: