The world is already teeming with people today. Some countries have reached overpopulation and could not almost feed all the mouths of its countrymen. Overpopulation is now considered an international crisis, and it is not only the job of the government to taper the overgrowth. As healthcare providers, we must be able to educate our clients on the methods of family planning that can immensely help the world in the control of the population.

Contraceptives are products used to prevent pregnancy by women and men. Each individual has their own choice in what contraceptive they want to use, so you must assess their preference first before providing the best contraceptive for them.

The natural family planning methods do not include any chemical or foreign body introduction into the human body. Most people who are very conscious of their religious beliefs are more inclined to use the natural way of birth control. Some want to use natural methods because it is more cost effective. 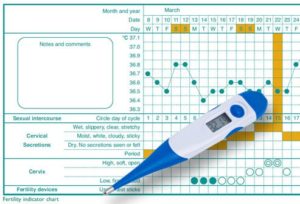 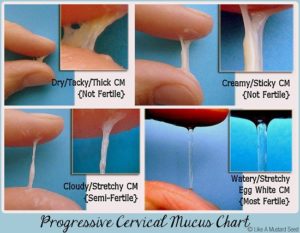 These hormonal contraceptives are effective through manipulation of the hormones that directly affect the normal menstrual cycle so that ovulation would not occur. 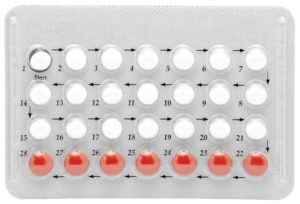 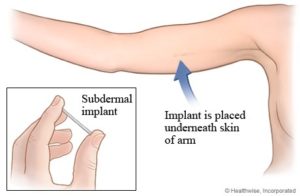 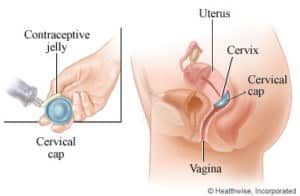 One of the most effective birth control methods is the surgical method. The two kinds of surgical methods are used by either the male or the female, and would ensure that conception is inhibited after the surgery for as long as the client lives. 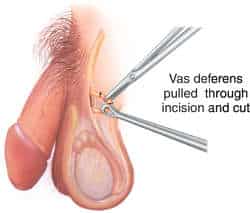 The reproductive system is our tool as humans to multiply or procreate. However, the earth would become unlivable if the growth of the population continues to boom. You have a choice among all these birth control methods, and these are only a call to be a responsible parent and citizen.