The awareness that something small and fragile is growing inside of a woman is both wonderful and scary. Wonderful, because a new life would be wriggling inside her very own body. Scary, because nobody could accurately predict the outcome despite everything that technology could handle. However, the feeling of becoming a mother is yet to become the most challenging one a woman could ever have.

Fertilization is the process wherein the ovum and the spermatozoa unite at the ampullary portion of the fallopian tube, the usual site of fertilization. 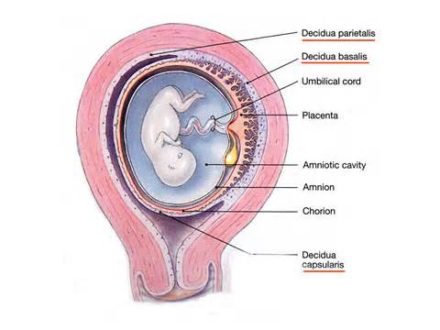 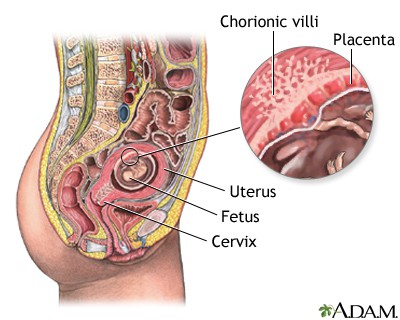 The placenta, which is a Latin term for “pancake” for its appearance came from the trophoblast tissues and has a lot of functions that benefit the fetus. 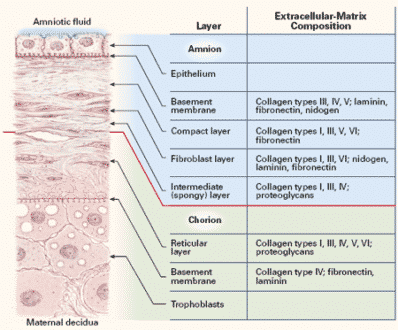 The slow but sure development of the fetus inside a woman’s body should be monitored to ensure the delivery of a healthy and safe baby. Fetal development is a critical stage in a mother’s responsibility over her children. The role of a mother starts not only during the time that the baby is born, but most especially when she decides that she wants to conceive an offspring.