When we mentally list off the names of the body’s organ systems, the lymphatic system is probably not the first to come to mind. Yet without this quietly working system, our cardiovascular system would stop working, and our immune system would be hopelessly impaired.

Functions of the Lymphatic System

The functions of the lymphatic system are:

Anatomy of the Lymphatic System

The lymphatic system actually consists of two semi-independent parts: (1) a meandering network of lymphatic vessels and (2) various lymphoid tissues and organs scattered throughout the body. 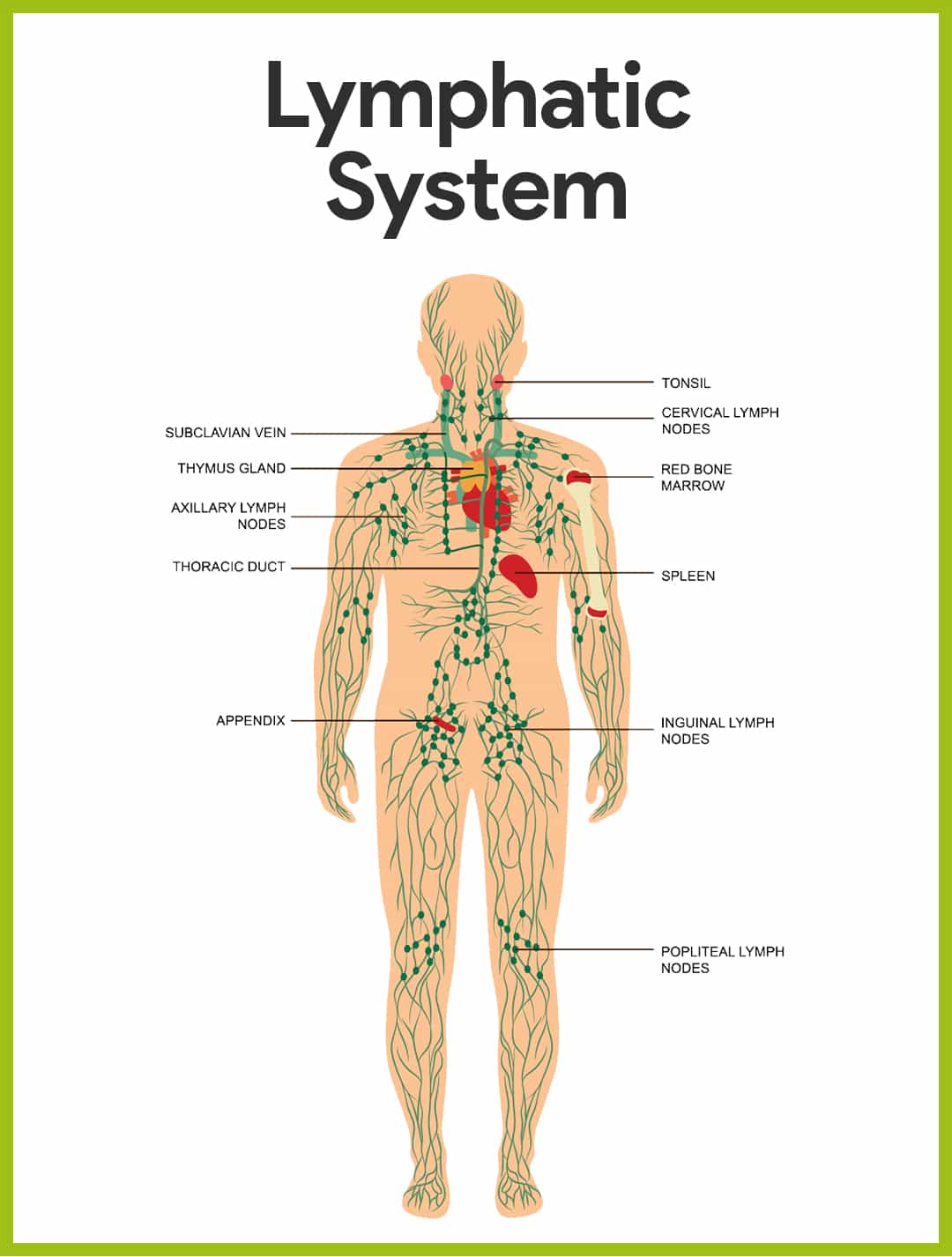 The function of the lymphatic vessels is to form an elaborate drainage system that picks up excess tissue fluid, now called lymph. 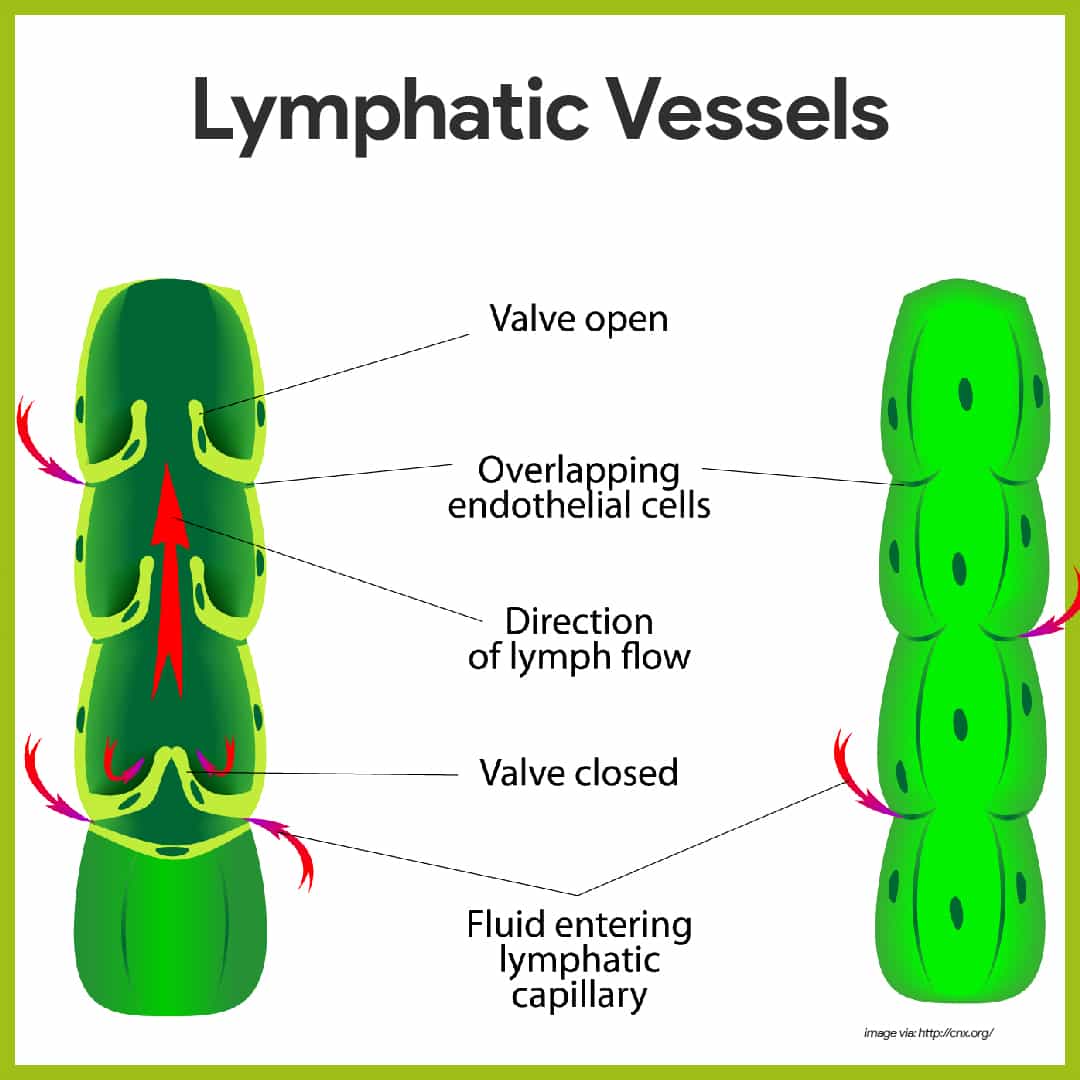 The lymph nodes in particular help protect the body by removing foreign material such as bacteria and tumor cells from the lymphatic stream and by producing lymphocytes that function in the immune response. 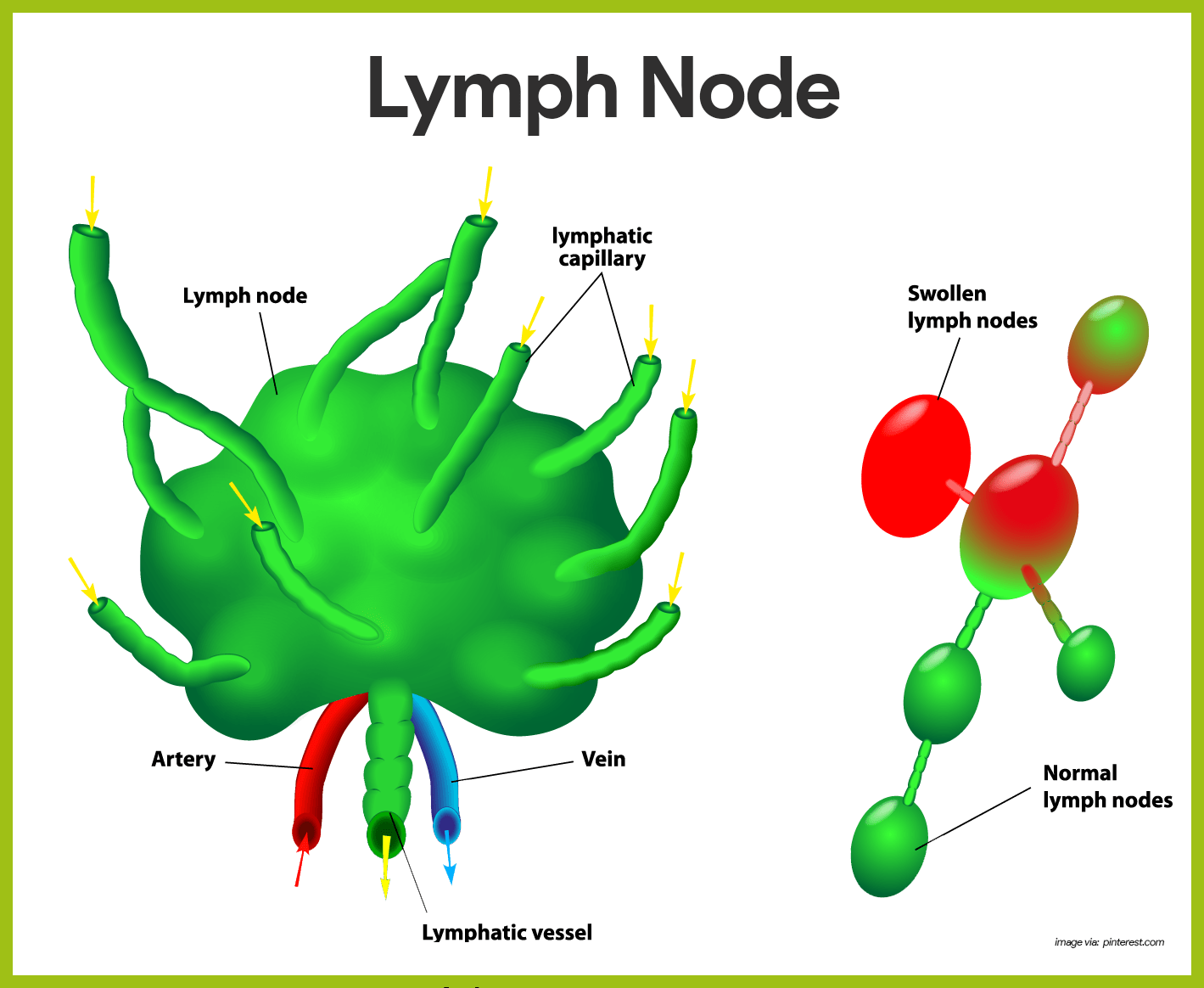 Lymph nodes are just one of the many types of lymphoid organs in the body. Others are the spleen, thymus gland, tonsils, and Peyer’s patches of the intestine, as well as bits of lymphoid tissue scattered in the epithelial and connective tissues.

The spleen is a soft, blood-rich organ that filters blood. 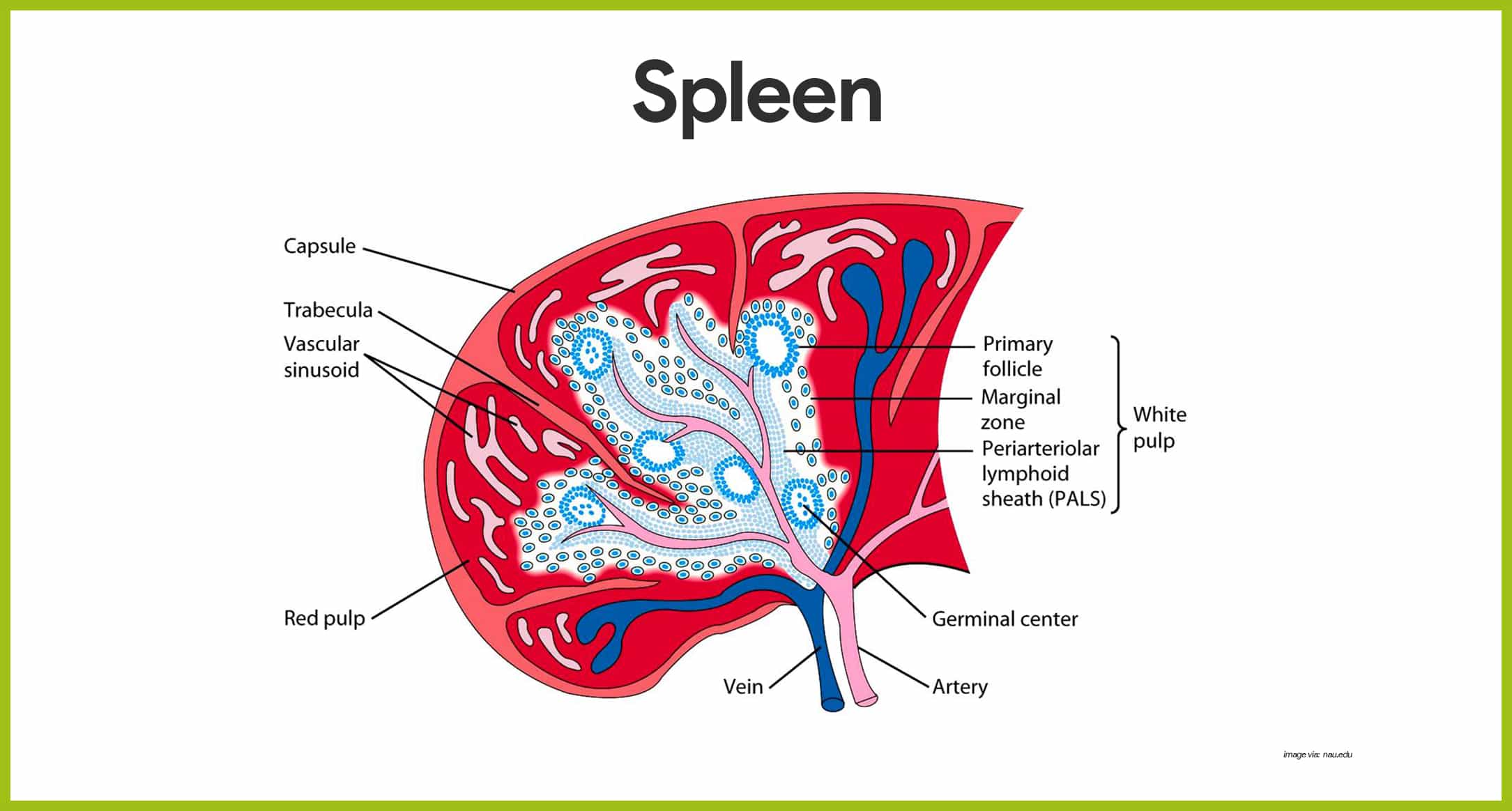 The thymus gland functions at peak levels only during youth. 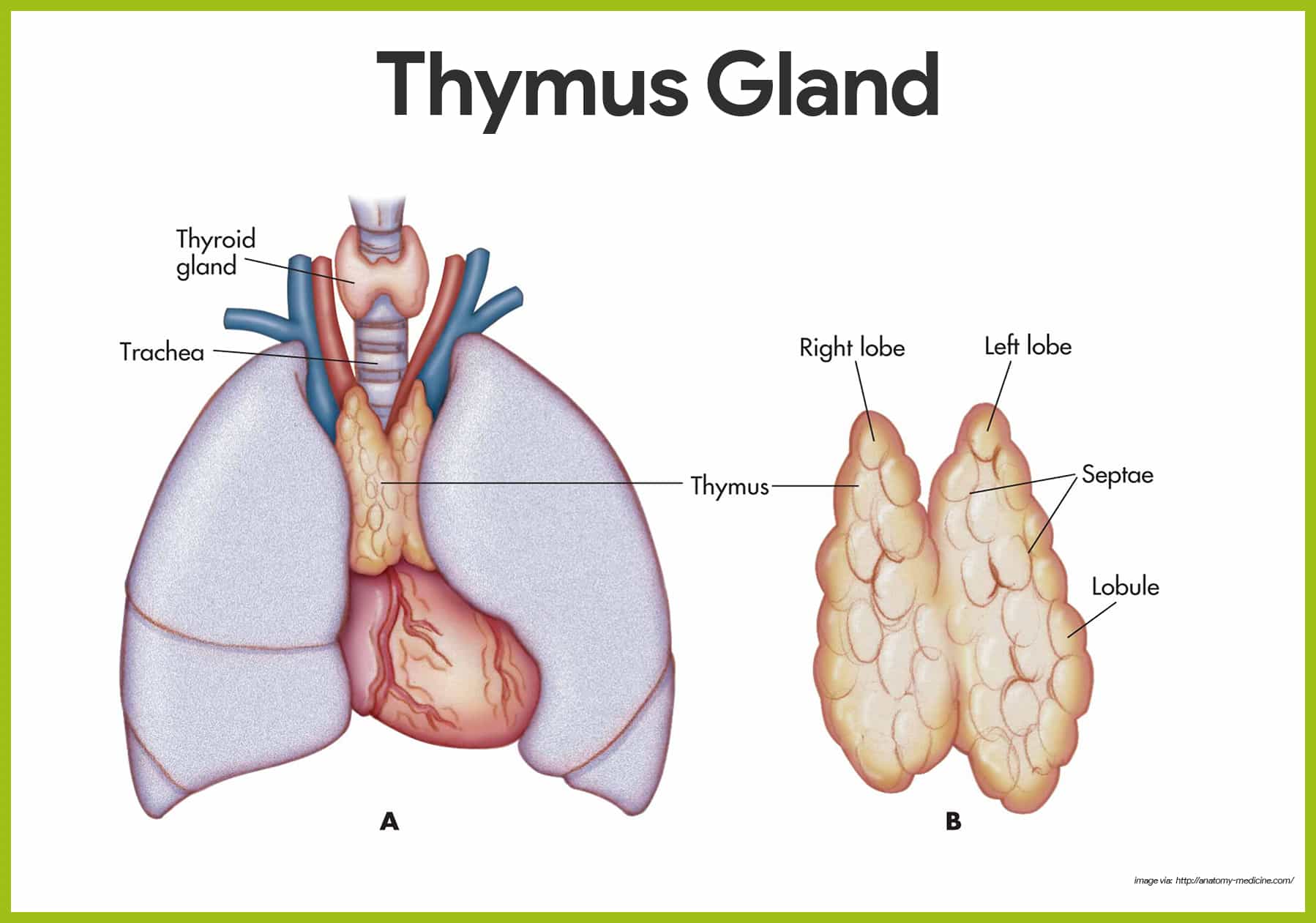 The tonsils are small masses of lymphoid tissue that ring the pharynx (the throat), where they are found in the mucosa. 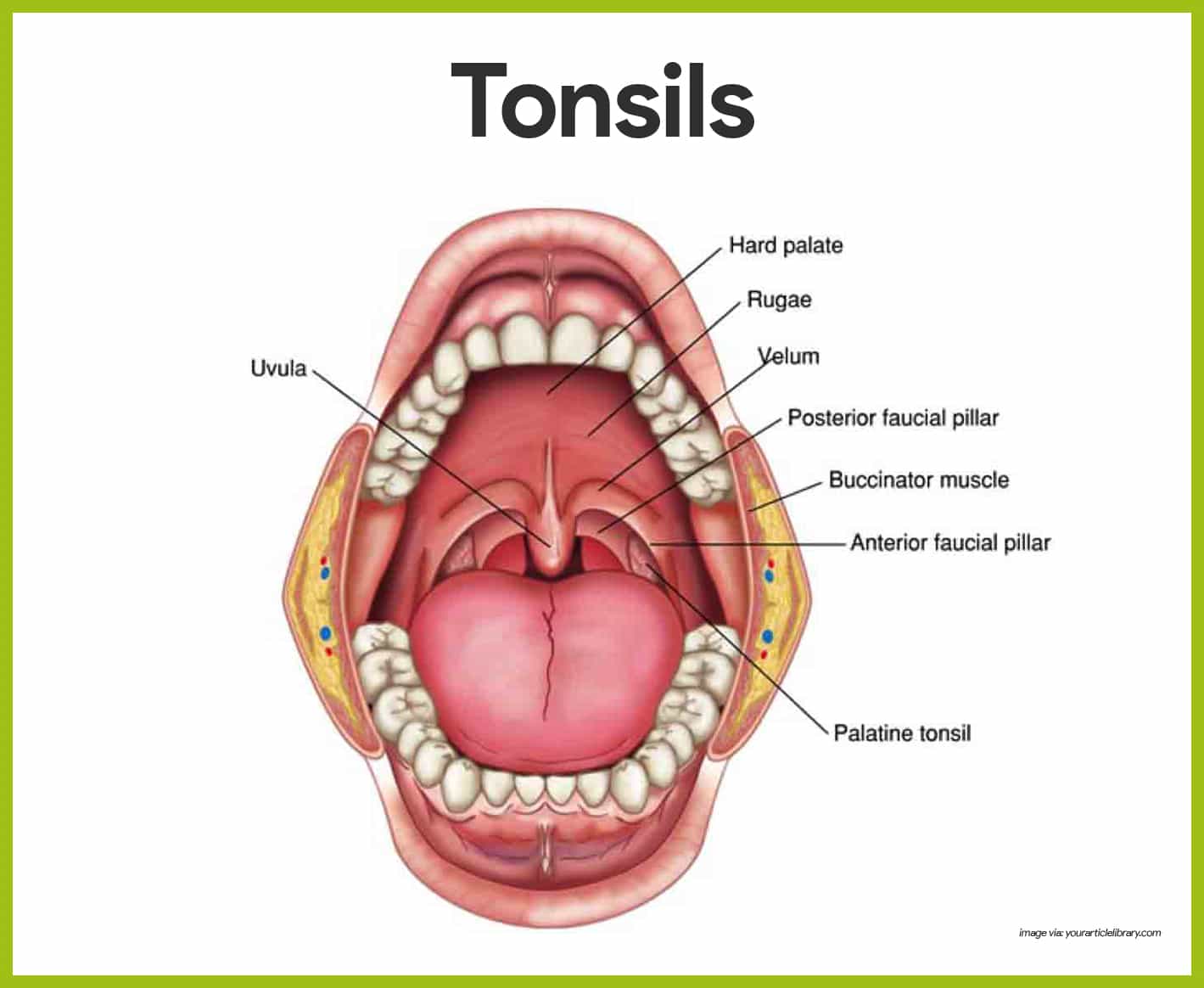 Peyer’s patches resemble the look of the tonsils. 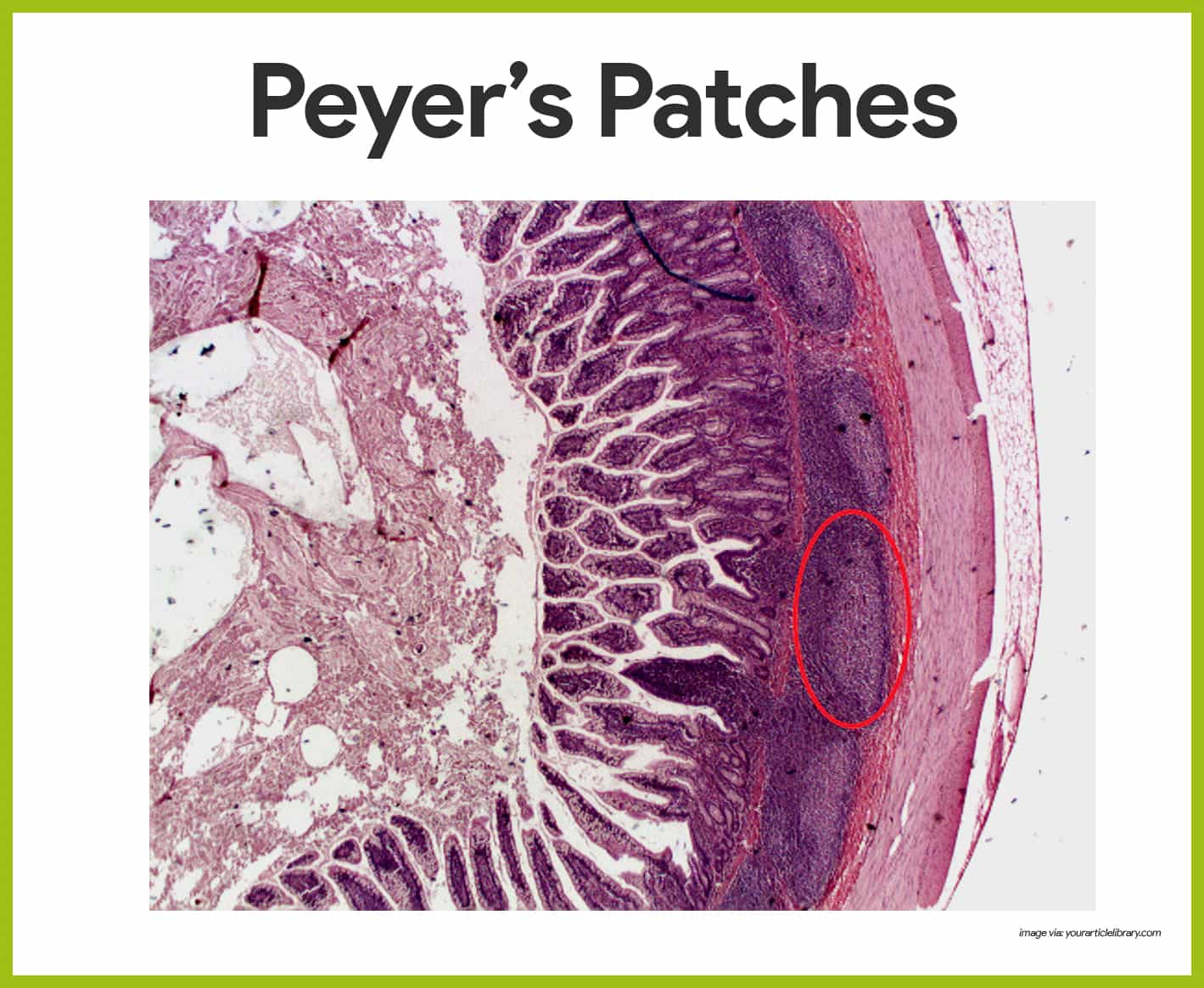 Physiology of the Lymphatic System

Every second of the day, an army of hostile bacteria, viruses, and fungi swarms on our skin and invades our inner passageways- yet we stay amazingly healthy most of the time, thanks to our body defense, the lymphatic system. 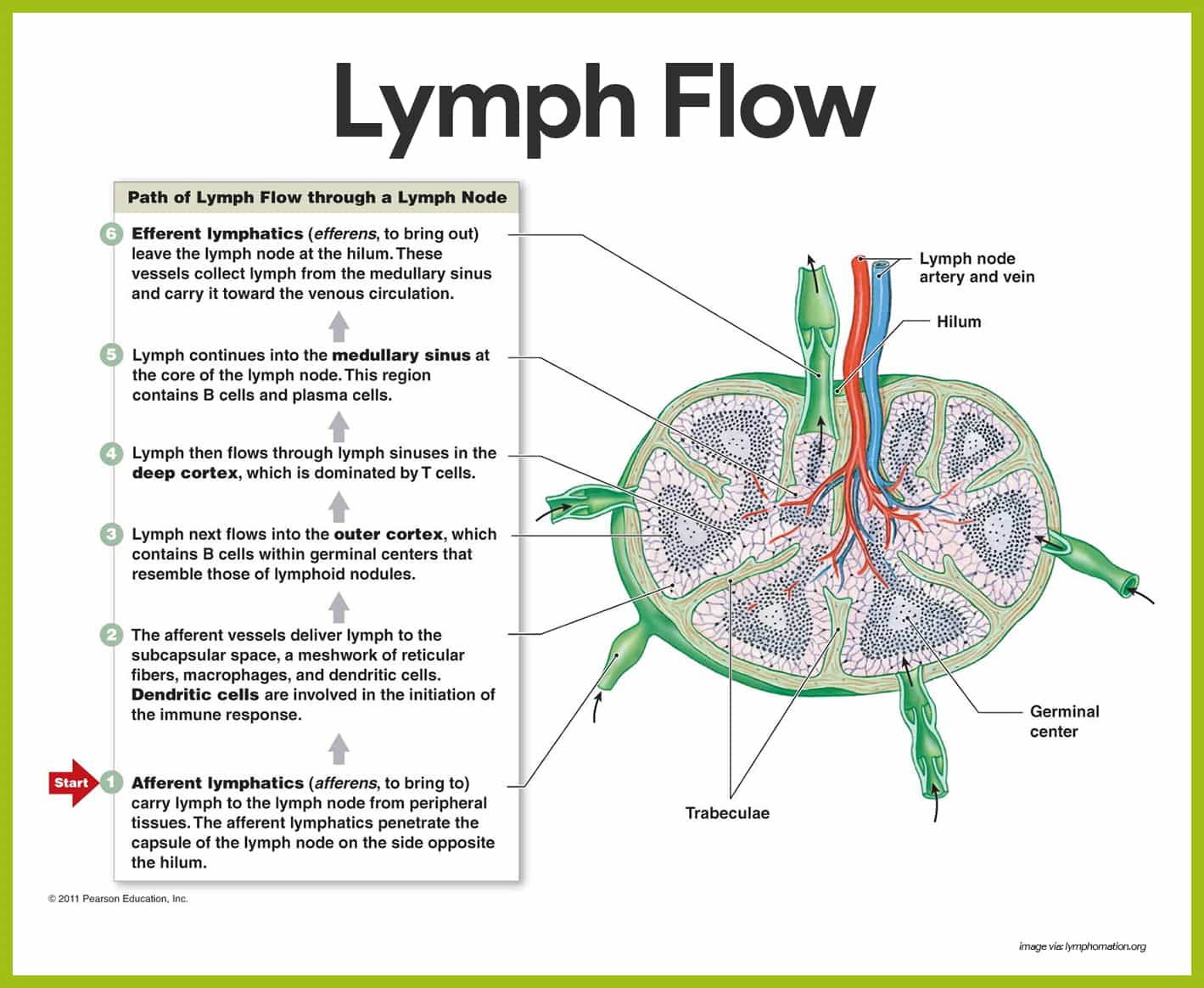 The body’s defenders against these tiny but mighty enemies are two systems, simply called the innate and the adaptive defense systems; together, they make up the immune system.

The body’s first line of defense against the invasion of disease-causing microorganisms is the skin and mucous membranes.

For its second line of defense, the body uses an enormous number of cells and chemicals to protect itself.

The inflammatory sequence of events are described below.

Sometimes referred to as the body’s third line of defense, the specific defense system is a functional system that recognizes foreign molecules (antigens) and acts to inactivate or destroy them.

An antigen (Ag) is any substance capable of mobilizing our immune system and provoking an immune response.

Cells of the Adaptive Defense System: An Overview

The crucial cells of the adaptive system are lymphocytes and macrophages. 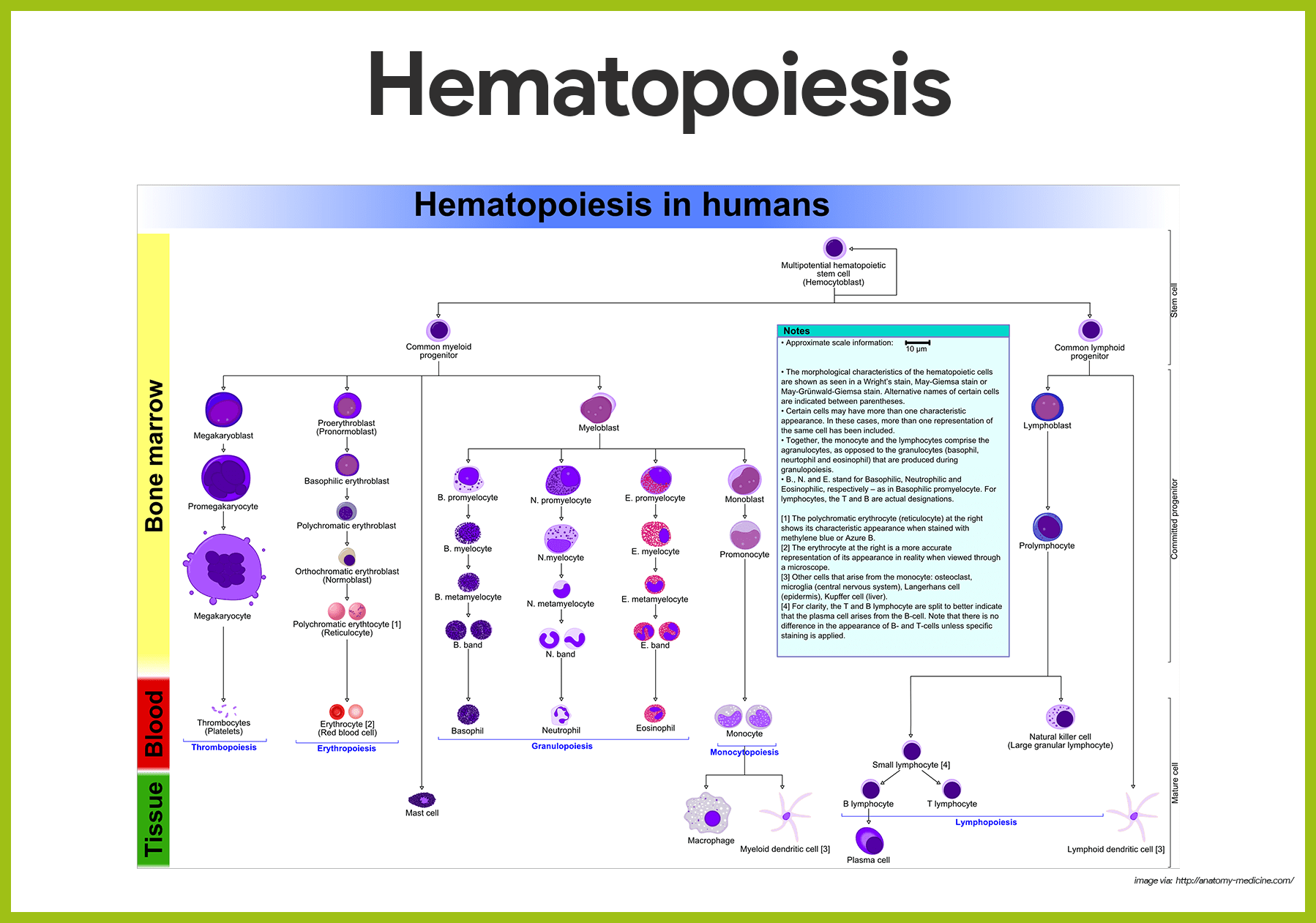 Macrophages, which also become largely distributed throughout the lymphoid organs and connective tissues, arise from monocytes, formed in the bone marrow.

An immunocompetent but as yet immature B lymphocyte is stimulated to complete its development, when antigens bind to its surface receptors.

Antibodies, also referred to as immunoglobulins, or Igs, constitute the gamma globulin part of blood proteins.

Like B cells, immunocompetent T cells are activated to form a clone by binding with a “recognized” antigen; however, T cells are not able to bind with free antigens.

The process of differentiation and activation of lymphocytes include the following:

A. Basophils
B. Eosinophils
C. Mast cells
D. A and C

2. Answer: A. the immunity to a substance is produced only after exposure to that substance and each time the body is exposed to a particular substance, the response is the same.

3. Innate immunity includes all of these EXCEPT:

4. Is a group of approximately 20 proteins found in plasma responsible for inflammation, phagocytosis, and cell lysis:

5.  Which of the following is TRUE about B cells?

A. are lymphocytes
B. become mature in the thymus
C. are responsible for cell-mediated immunity
D. are produced in the adult spleen

5. Answer: A. are lymphocytes

6. Which of the following is TRUE about Antibody molecules?

A. have a constant region that binds to antigens
B. have a variable region that can activate complement or attach to macrophages
C. are large glycolipids
D. are called gamma globulins or immunoglobulins

8. The antibody that is rich in saliva, tears, colostrums:

9. Results from the natural exposure to a disease that prompted the body to produce antibodies:

10. Results from the introduction of an antiserum/immunoglobulins:

TwitterFacebookPinterestLinkedInBufferEmailPrintSMSWhatsAppMessenger
ADVERTISEMENTS
Marianne Belleza, R.N.
Marianne is a staff nurse during the day and a Nurseslabs writer at night. She is a registered nurse since 2015 and is currently working in a regional tertiary hospital and is finishing her Master's in Nursing this June. As an outpatient department nurse, she is a seasoned nurse in providing health teachings to her patients making her also an excellent study guide writer for student nurses. Marianne is also a mom of a toddler going through the terrible twos and her free time is spent on reading books!
ADVERTISEMENTS