Nurses are considered heroes of society. They treat and nurture their patients who could be considered complete strangers to them. Nurses may have families, but they still spend more time at their workplace lending helping hands to patients who almost never remember them when they are discharged from the facilities. From being a hero of the society and the lifeguard of the family, one of the most important roles of a female nurse is becoming a mother.

How could a nurse and mom juggle the different responsibilities and major changes that come hand in hand with these two diverse yet so similar roles? These are life lessons reaped from nurse-moms’ experiences that may come in handy when your time also come.

1
A Passionate Mother for Her Patients 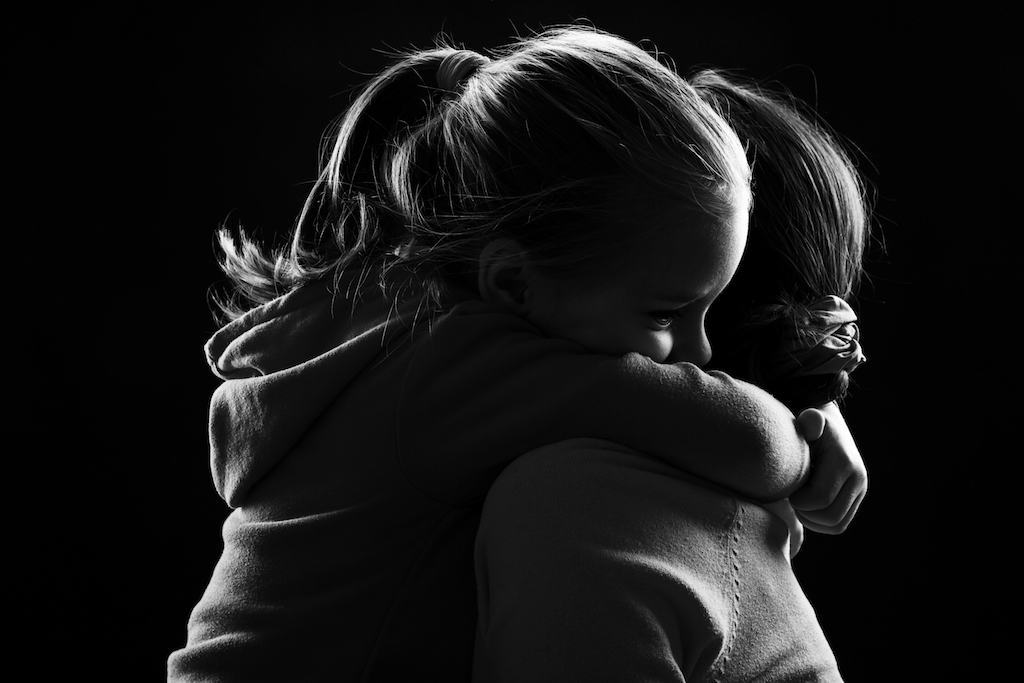 Faye Rodriguez was a former hairstylist for a salon specializing for celebrities. She never considered any college education because she thinks she is not smart enough to pass the subjects. For the next nine years of her life, everything evolved among trends and techniques on hairstyling.

That is until her daughter Jen was hospitalized because of severe pneumonia. Since her husband is working abroad, Faye and her mother shouldered the daily care for Jen. For 30 days in the hospital, Faye has learned to see through the rigorous work that the nurses performed for her daughter. She began to ask nurses to teach her the basic procedures they are performing for Jen.

Until they were discharged, Faye found out she lost the passion of being a hairstylist. Caring for her daughter at the hospital has inspired her to pursue nursing at the age of 28.

Now, a staff nurse at a public hospital, Faye shared that the passion she saw from the nurses has awakened her heart as a mother to rise above the challenge of her daughter’s sickness and become a person who is inspired daily by caring for other people. “The passion in being a mother and a nurse has always been interrelated somehow. It is when you see your daughter in the eyes of a patient, and the caring mother in you is suddenly boosted into action,” were the inspiring words of Faye.

2
Time is of the Essence 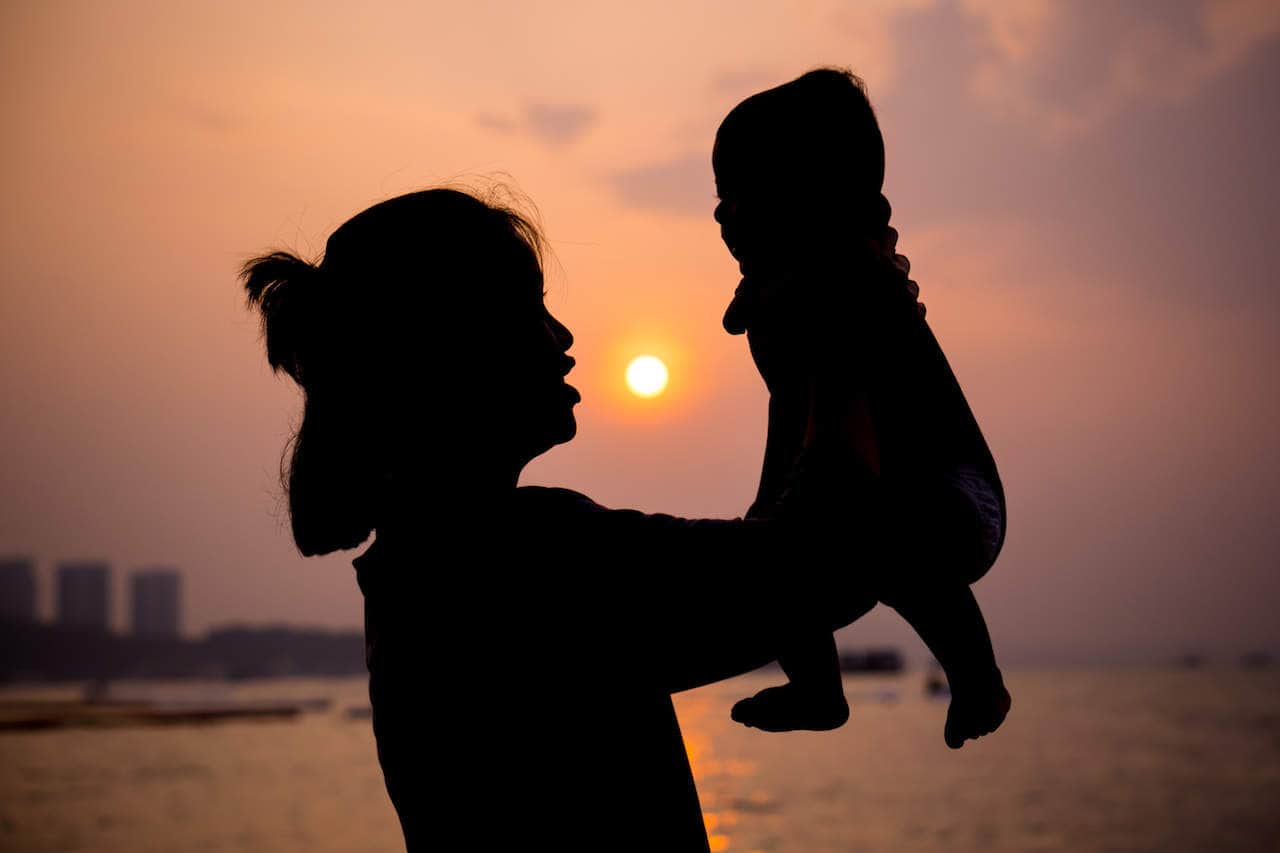 Joana Salazar never considered having children of her own someday. She is a typical modern woman whose focus is on her career. She chose to become a nurse because she believes that this would be a step towards a more secure financial future for her and her family. She is the breadwinner of the family, and so she would rather opt to grow old without children just as long as she can repay all her parents’ sacrifices.

However, sometimes destiny does not favor everybody. She got pregnant with her long-time boyfriend, and when she bore her first son, she was already a regular staff nurse at a medical facility. The sleepless nights she spent during the first few weeks of being a mother almost made her sag with stress. “It was more demanding work than being a nurse,” she jokingly said. As months passed, she learned to note time milestones of her son. She began recording patterns to feeding, sleeping, even wetting activities. And this made the routine more bearable and predictable.

When she returned to her work, she still adapted the time management styles she has taken out of being a mother to her nine-month-old son. She noted patterns on the sleeping, feeding, and elimination activities of her patients. She was able to anticipate the needs of her patients. “I never even thought motherhood would bring you more lessons than sitting in a classroom and listening to your professor’s lecture. You just have to embrace it and allow it to lead your life and career, and everything would smoothly follow,” were her words of inspiration. 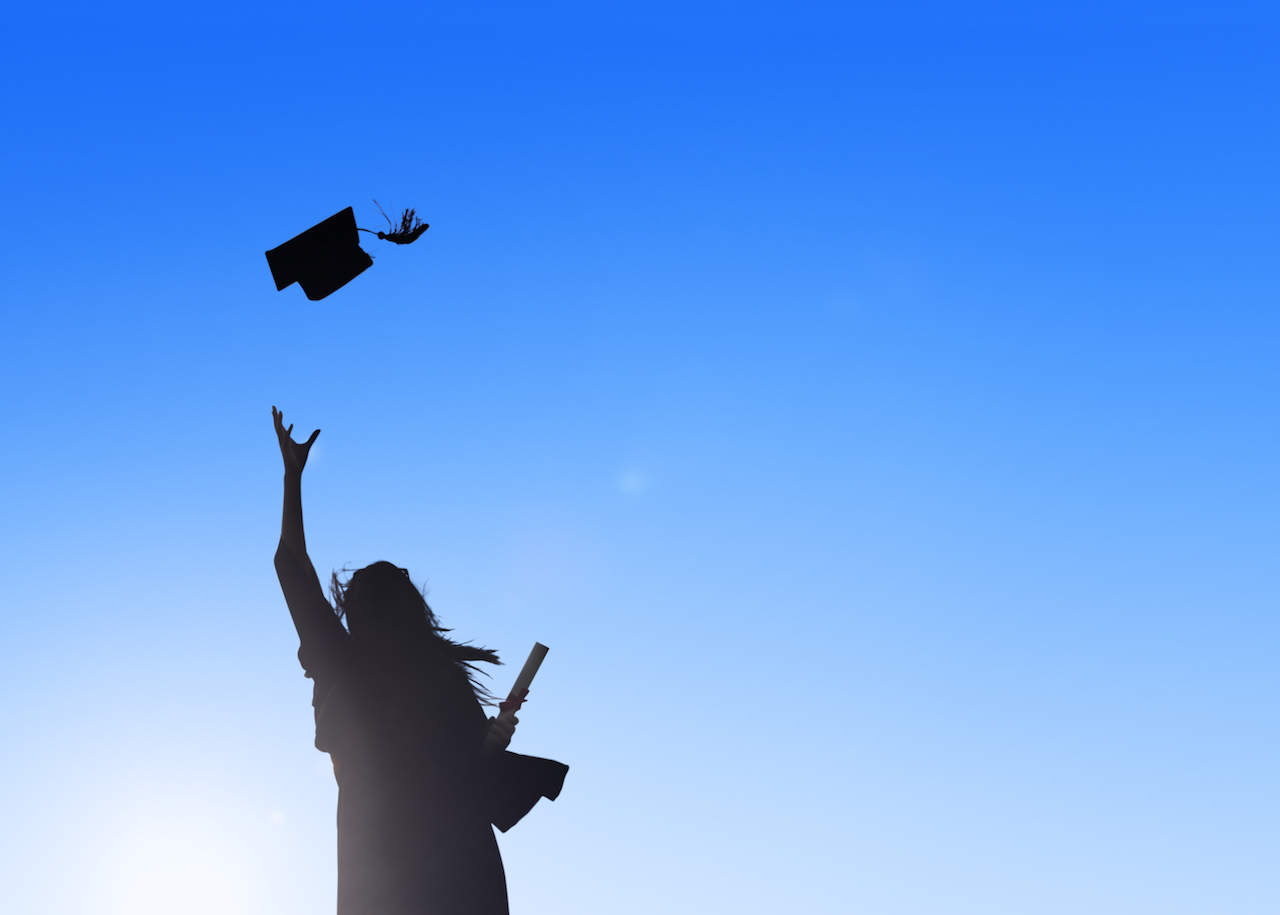 Being an emergency room nurse is what makes Alice Soriano’s life thrilling. All the rush and the pounding of the blood in the ears when facing an emergent case give life to her stress-racked body. She enjoys what she does; she enjoys being in control and knowing what to do. When Alice decided to settle down and make a family, she suddenly felt the weight of being a nurse push her down. Going home from her shift, she still has to feed her daughter and set her up for the day.

When her daughter was due to graduate from her pre-school years, Alice was already appointed as the head nurse of the medical facility she was working on. She cannot easily apply for leave credits because it was the season when the hospital was having its ISO accreditation. But when she looked into her daughter’s eyes a week before the graduation, she saw the yearning of her daughter to be with her on this important milestone of her life. “I never had the chance to accompany my daughter on her first day at school, and I could never bring those moments back,” Alice shared.

So Alice convinced her superiors to allow her for a one-day leave, and luckily they granted it. The joy on her daughter’s eyes could never be replaced. As an emergency room head nurse, prioritization is a skill that she has mastered through her years of experience, but nothing could beat the priorities that are closer to her heart. Now, she is more capable of understanding her staff nurses who would only want to spend their leave credits with their families. “The joy that comes from the family could never be replaced with the joy that our careers could give us,” was Alice’s parting words.

4
Gratitude is Never a Handicap 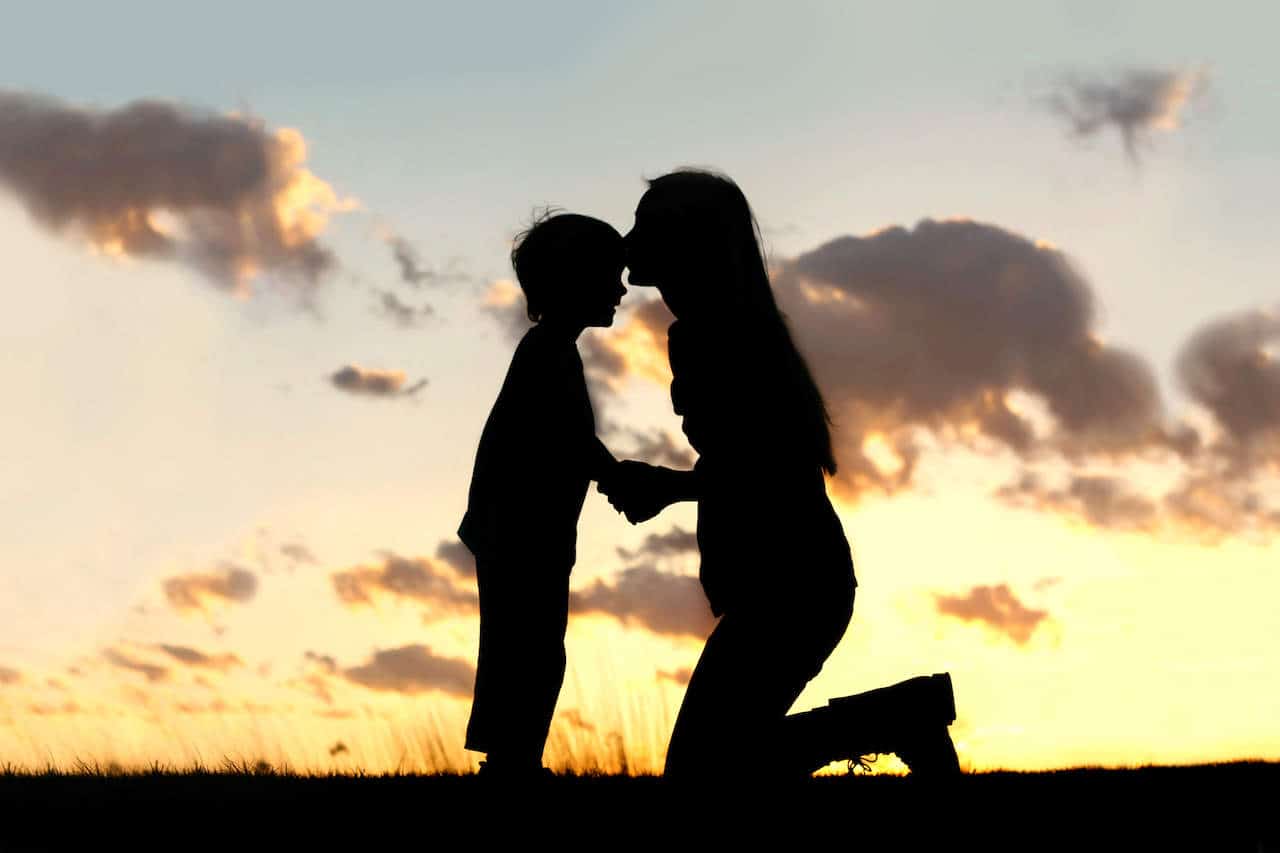 For six years of being a nurse supervisor, Nenita Angeles never showed any emotional weakness to her staff nurses. She was dubbed as a terror when it comes to her subordinates. She is a perfectionist and a slave driver according to them. Nenita has always been aware of these comments about the way she leads her team, but she never attempted to change her ways because she believes that this is what makes her unit efficient. Little did she know that her hard heart would harden due to an obstacle in her life.

Late 2008, her youngest son was diagnosed with Nephrotic Syndrome. Her 3-year-old boy was very precious to her. She personally attended to him during his hospitalization days. There she saw how her son was fond of his nurses, and how would he always tell his mom stories about how they labored just to make him comfortable. Little by little, Nenita saw why her little boy was so close to his nurses. She remembered her staff members who would have done the same to her son if ever he was admitted at their pediatric ward. She learned to see the error of her ways as her son kept on recounting every little thing his nurses have done for him every single day.

Unfortunately, Nenita’s son was not able to survive the sickness. Shocked though she was from the tragic incident, she still managed to return to work one week after the burial. Her staff nurse immediately noted the changes of Nenita’s attitude. She never shouts at them during endorsement periods and she is calmer when she interacts with them. The time came for their weekly meeting, and her team members were surprised when she related the story of her son’s nurses and she apologized for the harsh treatment she gave them. “The apologizing part is very uplifting. I cannot thank them enough for still remaining on my team after all that they have been through under my lead. I was so grateful that I had these people under me because they accepted me readily after my apologies,” Nenita said. Gratitude should be a part of our daily routine because these people who coexist with us make the burden of our task much lighter.

“…Gratitude should be a part of our daily routine…”

Being a mother and having children should not stop us from going on and discovering the corners of the world. We should treat motherhood as an additional degree – a degree that would only be complete if we pour ourselves into it, and share the lessons we learned to the people we socialize with every day, whether they are our patients or our colleagues. Heart, soul, and mind are the main ingredients in being mothers, and in being compassionate nurses at work.

Help us spread the word!
TwitterFacebookPinterestLinkedInBufferEmailPrintSMSWhatsAppMessenger
Marianne Belleza, R.N.
Marianne is a staff nurse during the day and a Nurseslabs writer at night. She is a registered nurse since 2015 and is currently working in a regional tertiary hospital and is finishing her Master's in Nursing this June. As an outpatient department nurse, she is a seasoned nurse in providing health teachings to her patients making her also an excellent study guide writer for student nurses. Marianne is also a mom of a toddler going through the terrible twos and her free time is spent on reading books!